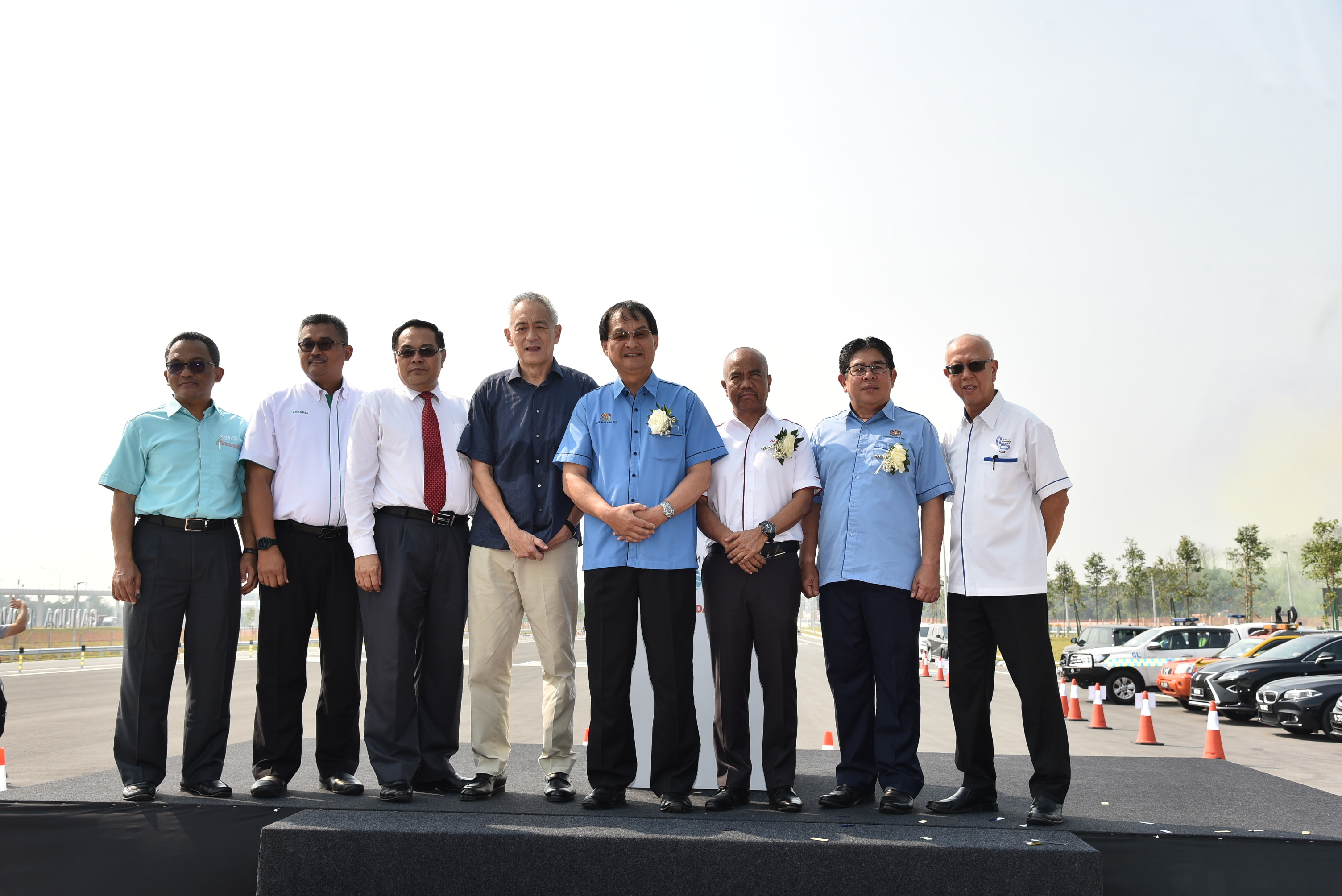 Gamuda Land said the interchange would be key access point for future phases.

Two additional linkages are in the pipeline to connect Gamuda Cove and Cyberjaya via Persiaran Cove Selatan. 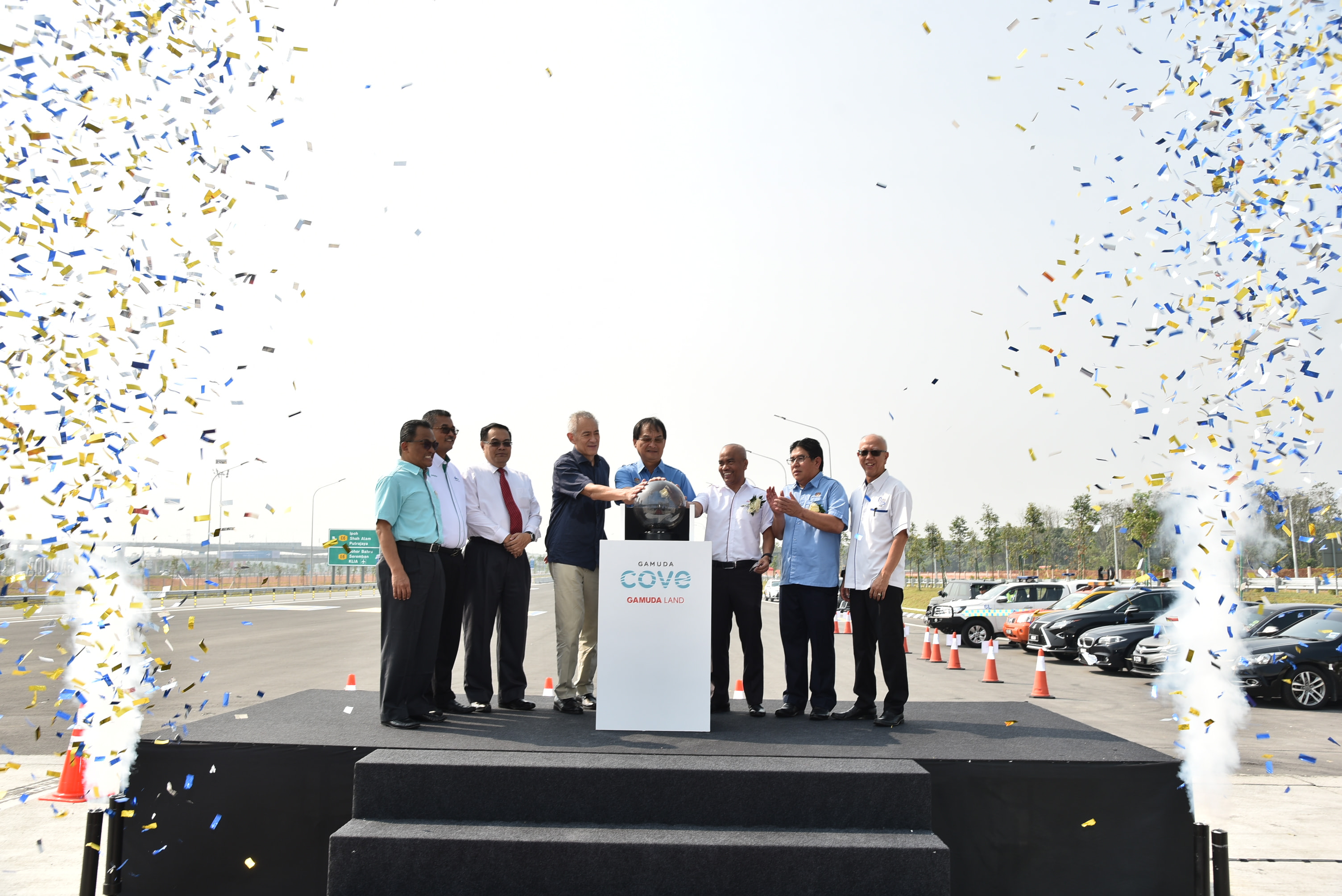 “With a gross development value(GDV) of RM20 billion, Gamuda Cove is on track to realise our vision of becoming a ‘Nature Sanctuary, Smart City’.

“Its strategic location, bordering the Kuala Langat forest reserve and Paya Indah Wetlands, allows us to streamline our development along the natural greenery surrounding our community,” said Sahak at the launch yesterday.

“The 24.12ha central park development is currently ongoing and is expected to be completed before residents move in,” he added.

He said the interchange would help the development of the surrounding areas, besides connecting the residents of Dengkil to Sepang, Putrajaya and Cyberjaya.

“With infrastructure planning and the construction of new intersections along existing highways, people will have easy access to some areas that were previously far-reaching.

“This provides opportunity for real estate developers in Malaysia, such as Gamuda Land, to explore the suburbs for development of new township that provides good links with city centres and other cities,” he added.